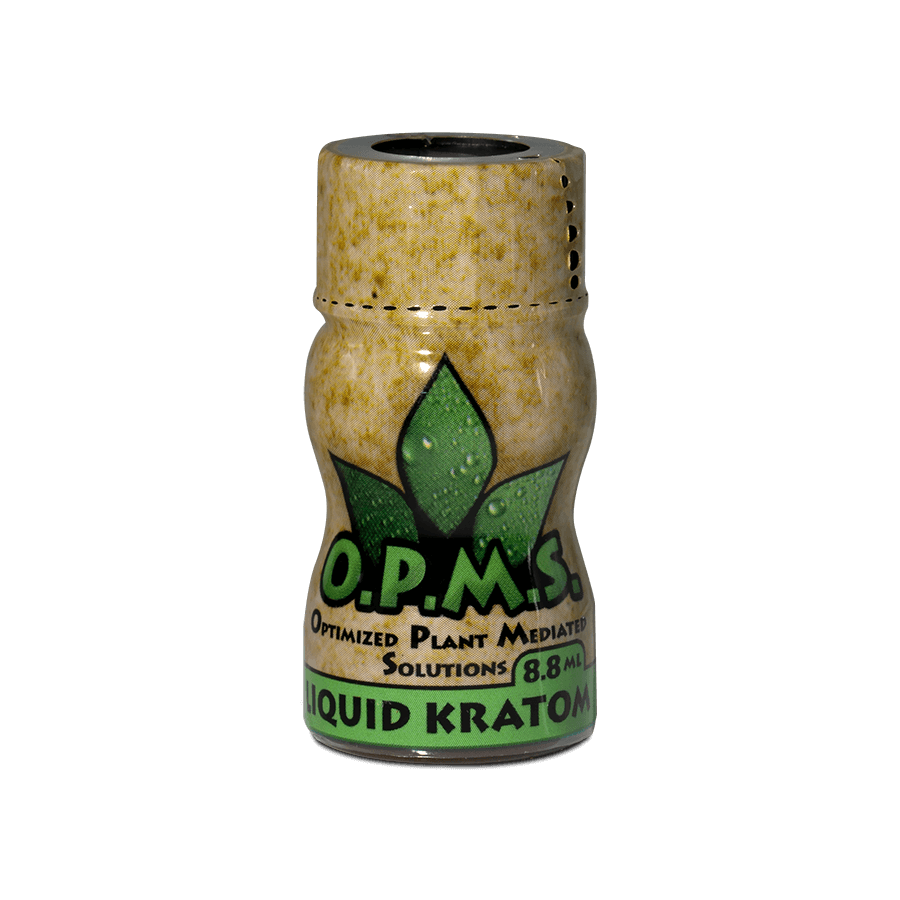 OPMs Kratom Shots are a highly concentrated extract form of Maeng Da Kratom that is sold in either capsule or liquid tincture form. The hallmark of O.P.M.s. Kratom is a specialized extraction process which theyContinue reading