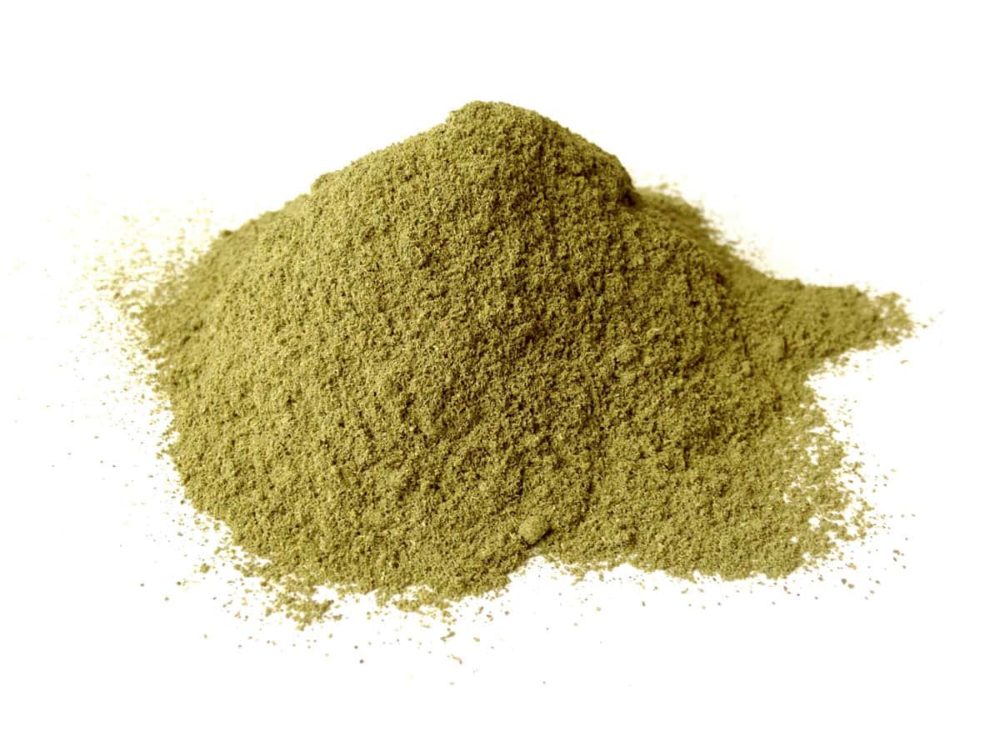 White Thai Kratom White Thai Kratom leaves are a different type of Kratom which reflects its peaceful nature. To know what a white vein Kratom can do for you, first, it is necessary to knowContinue reading