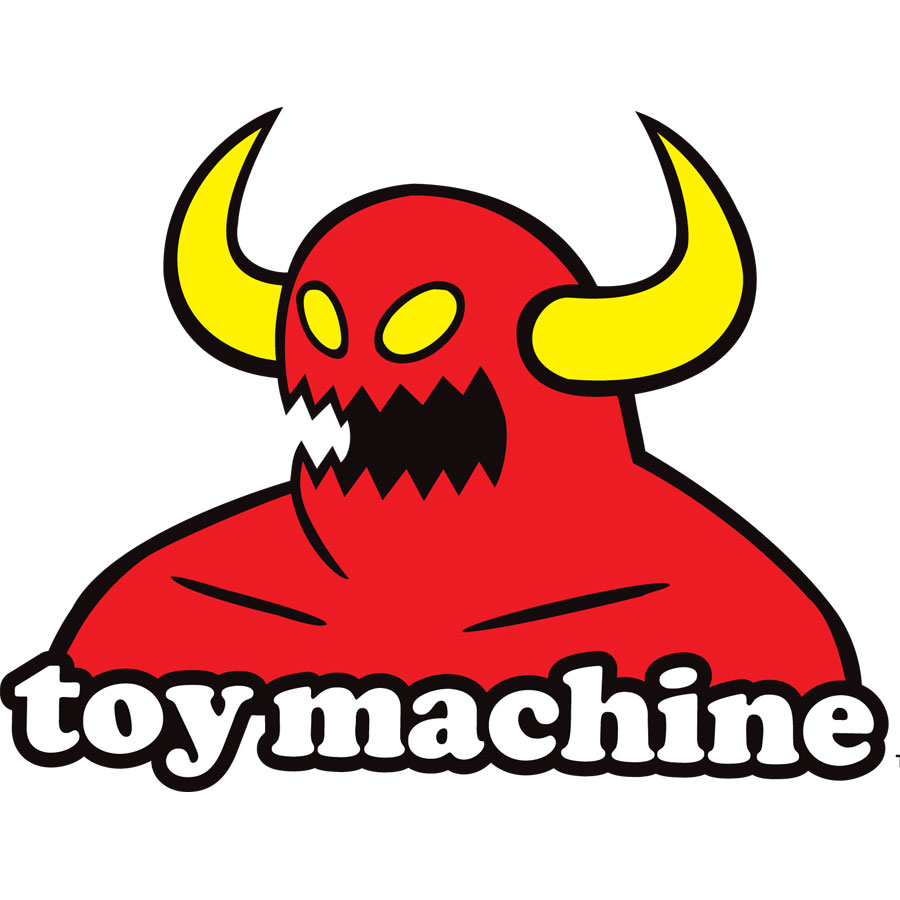 Darkside offers Skateboards, hats, shirts and other such skate items.

Toy Machine skateboard decks are made of strong 7 ply maple. There are so many different deck graphics to choose from that it’s hard to settle on just one! Their decks feature aliens, goofy faces, and closeups of cartoon eyes. Customize your ride with a set of skateboard wheels. Their high performance wheels allow you to skate harder than ever before!

Toy Machine is a skateboarding company, housed under the Tum Yeto distribution company, started by Ed Templeton in 1993. Prior to inception, Templeton was unable to decide on either “Toy Skateboards” or “Machine Skateboards” for a company name—friend and fellow professional skateboarder Ethan Fowler suggested a combination of the two.

Prior to inception, Templeton was unable to decide on a company name—friend and fellow professional skateboarder Ethan Fowler suggested a combination of the two propositions. Some of the skateboarders who joined the company during its early period were Brian Anderson, Elissa Steamer, and Brad Staba; however, all three quit the company at the same time. Austin Stephens then joined the team, followed by Caswell Berry, Diego Bucchieri, and Josh Harmony.